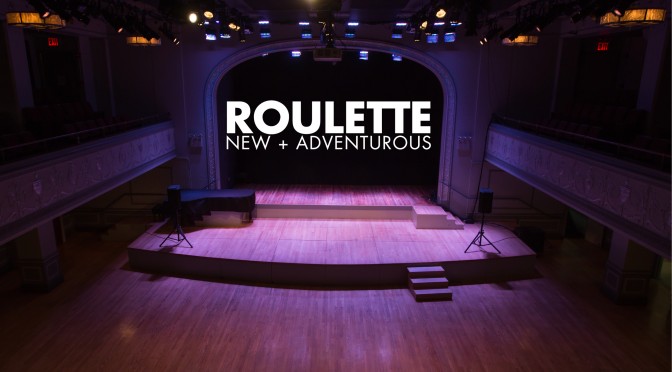 I have been commissioned by the Roulette Emerging Artist Commission Program with support of the Jerome Foundation to write a new piece. The date of the concert was set on Wednesday April 12, 2017, and I am going to write a large piece which will be performed during my portrait concert during the music series Roulette NEW + ADVENTUROUS. 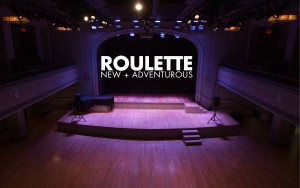 Moreover! This autumn, I have been nominated on Herb Alpert Awards in Arts in category of music for year 2017. 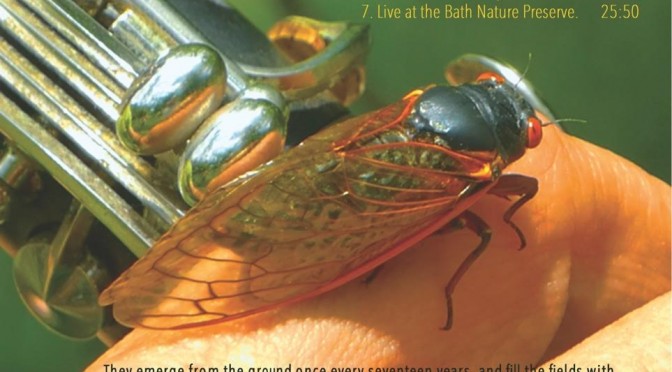 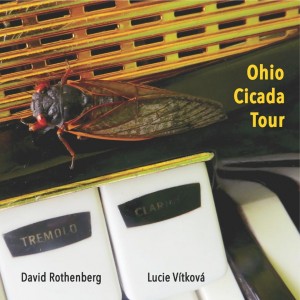 The inter-species music continued…after the last year bird poetic album And Vex the Nightingale, the OHIO CICADA TOUR is coming up on Terra Nova Music!

and hundreds of thousands of cicadas! 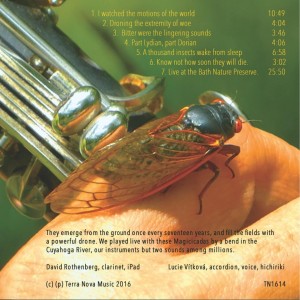 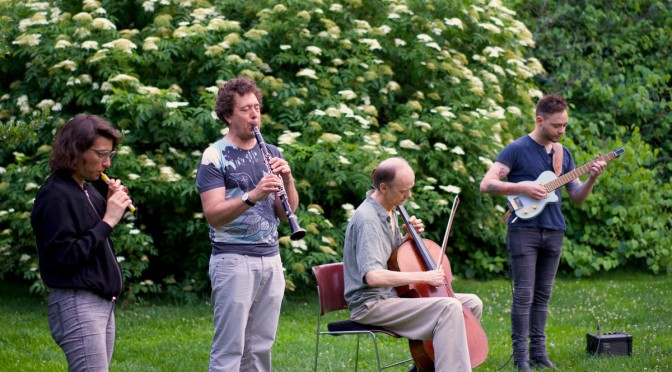 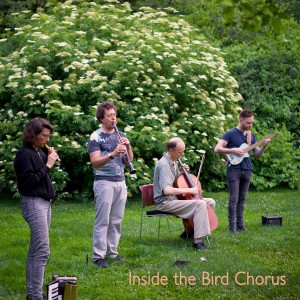 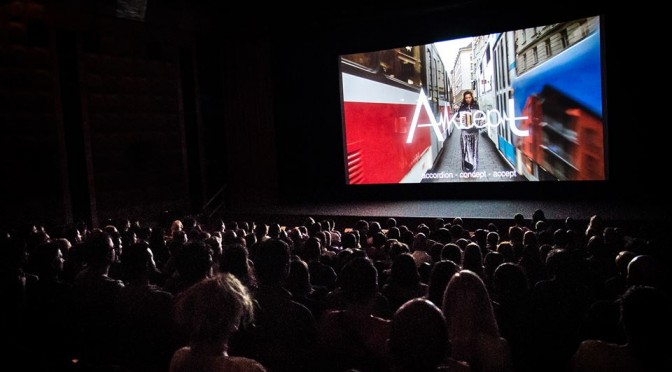 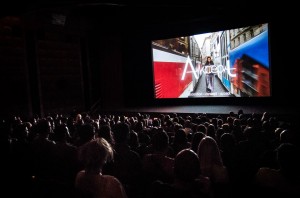 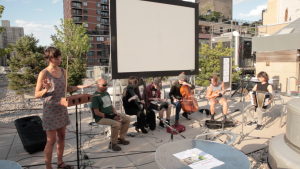 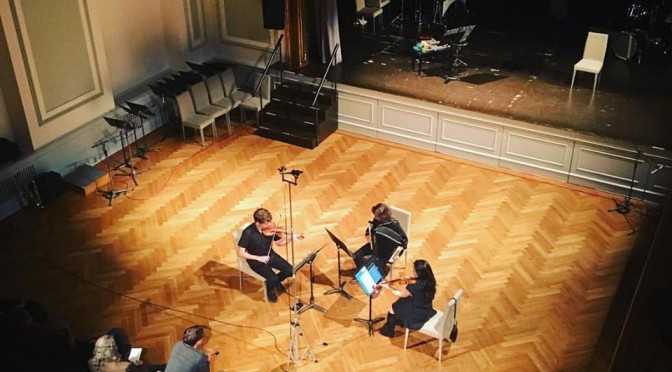 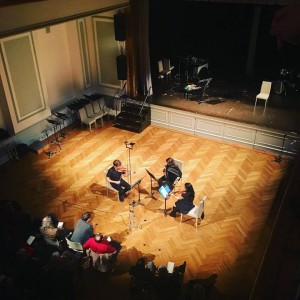 On May 9, 2016, I was part of the concert at Bohemian National with premiere of my piece Places to Meet for violin duo String Noise of Pauline Kim Harris, Konrad Harris and myself on accordion. At the end of the evening, I played an improvisation set with members of S.E.M. ensemble, George Lewis and Roscoe Mitchell. 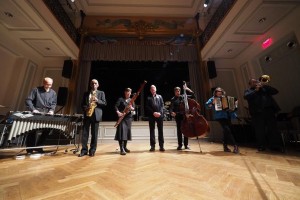 The event was reviewed at The Guardian. 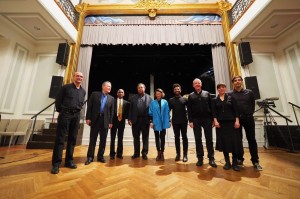 Prior to the concert, as authors, we were interviewed at the Columbia University radio WKCR 89.9FM.

And Vex the Nightingale 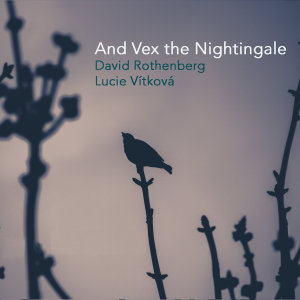 One night, one bird, one tree, one spot by the Spree River in Berlin – a virtuoso nightingale perched in his tree at midnight.

There we stood, Lucie singing, David on clarinet and iPad sampling the bird and playing synth sounds he thought the bird might like.

One piece, one take, no editing, just live. What two people and one bird can do.

I am happy to announce a release of my new album Chorals through the Prague label Signals from Arkaim.

I have been composing these chorals for about one year for different occasions, though mainly for friends so that we could play together. Therefore each piece was recorded in a different location and under a different circumstance, bringing with it its own unique experience.

For the Reflektor series no. 5, I was challenged to create new piece on a theme: “Interplay of Sound and Performance”. It was a great opportunity to evolve my accordion and tap dance skills into one homogenic piece and to perform it in front of the huge crowd of people at the venue West Germany along Christiane Hommelsheim and Malte Giesen.

Big thanks to Stella Veloce, Anaïs Héraud and Katie Dunbar for great organising and promoting.

The peak of the spring season for me was the festival about improvisation Vs. Interpretation, presented by the Agosto Foundation in Prague space NOD. I was on the program with my solo set Ideas and Techniques (accordion, harmonica, voice) and was part of the conference with the paper about Christian Wolff´s music and improvisation. Over five days (16 – 20th July 2014) I met and heard great music theorists and improvisers such as Pauline Oliveros, George E. Lewis, Iva Bittová, Markus Popp, Joëlle Léandre, Annie Gosfield, Phill Niblock and Petr Kotík. 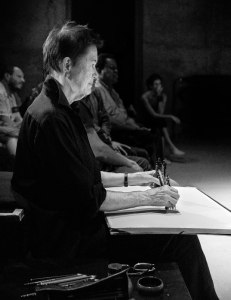 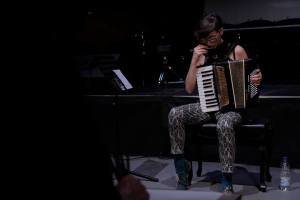 It was a great honour to be drawn during the performance by my favourite American artist Morgan O´Hara. 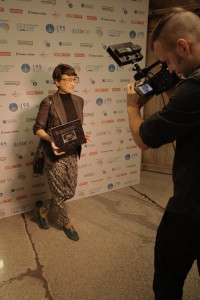