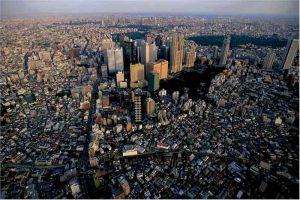 As a hichiriki player of Gagaku ensemble of Columbia University of NYC, I was chosen to go to Tokyo for a 6-weeks residency where I will study with masters of Japanese Ancient Music. I am going to study hichiriki and dance with Sensei Hitomi Nakamura. 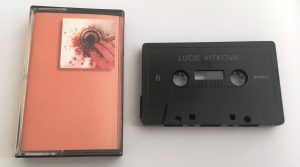 My long expected album MUSIC DOMESTIC was released at the   New York based label Bánh Mì Verlag of Jack Callahan in March 2017. The label releases the music on cassettes in a limited edition of 50 and distributes them around East and West Coast and in Japan. The album of eight recordings introduce my  research on domestic instruments. I am playing instruments such as accordions, hichiriki, voice and objects together with vacuum cleaner, fans, heating, shower, toilet, kettle and washing machine. Web.

Big thanks to  Pauline Oliveros who lent me her wonderful TITANO accordion.

The album was featured in a selection of cassette focused web TABS OUT.